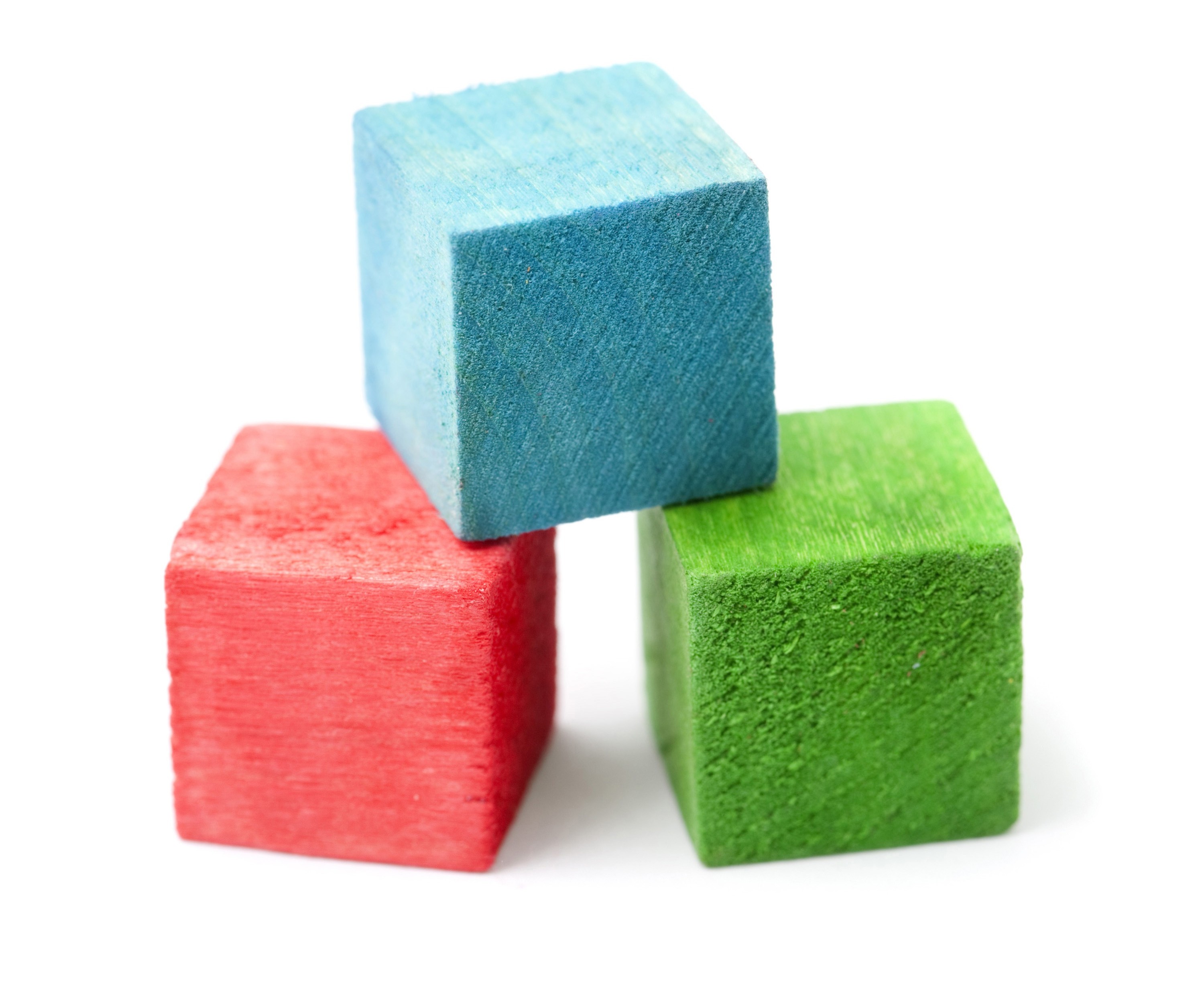 Also known as the IEE (Institute of Electrical Engineering) wiring regulations and is the standard that all electrical installations must adhere to.

An assembly of electrical equipment supplied from the same origin and protected against over current by the same protective device(s).

A device capable of making, carrying and breaking normal load currents and also making and automatically breaking, under pre-determined conditions, abnormal currents such as short-circuit currents. It is usually required to operate infrequently although some types are suitable for frequent operation.

Residual current device is a safety device that switches off the electricity automatically when it detects an earth fault, providing protection against electric shock.

An assembly containing switching or protective devices (e.g. fuses, circuit-breakers, residual current operated devices) associated with one or more outgoing circuits fed from one or more incoming circuits, together with terminals for the neutral and protective circuit conductors. It may also include signalling and other control devices. Means of isolation may be included in the board or may be provided separately.

Electrical current (in amps) that exceeds the maximum limit of a circuit. May result in risk of fire or shock from insulation damaged from heat generated by overcurrent condition.

An electrical survey to reveal if electrical circuits are overloaded, find potential hazards in the installation, highlight any lack of earthing or bonding and carry out tests on the fixed wiring of the installation. The report is known as an Electrical Installation Condition Report (EICR) and will establish the overall condition of all the electrics, state whether it is satisfactory for continued use and detail any work that might need to be done.

Prospective fault current
The value of overcurrent at a given point in a circuit resulting from a fault between live conductors.